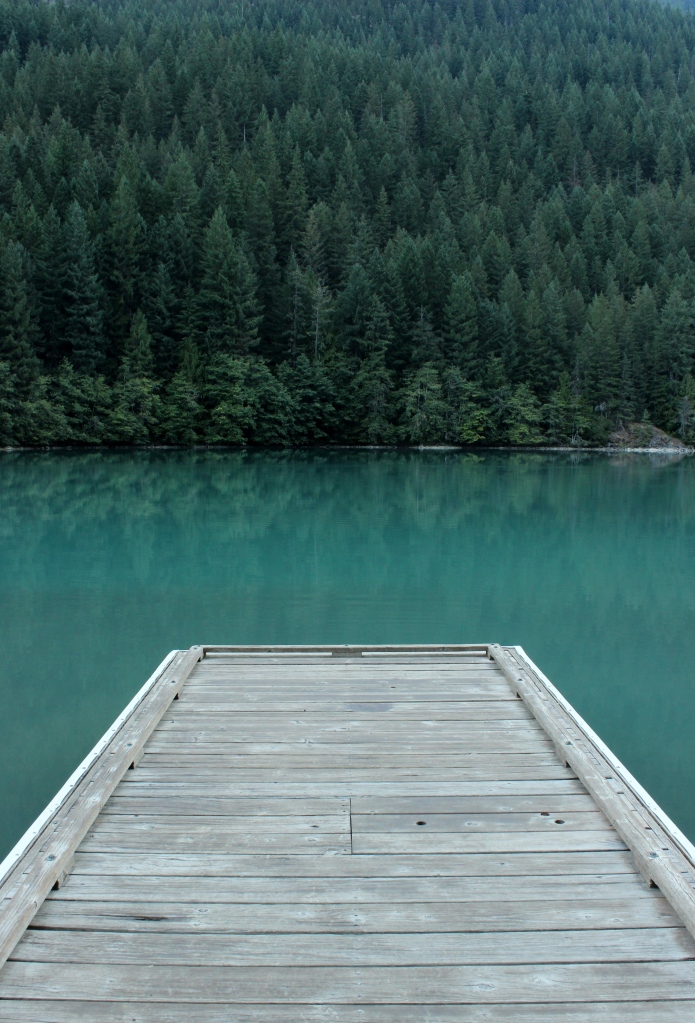 It’s been a difficult few weeks here in Portland.

On the afternoon of September 2, a teenage boy tossed a smoking firecracker into Eagle Creek Canyon, igniting a blaze that quickly consumed more than 35,000 acres. As firefighters worked to contain the devastation, Portlanders were left helpless as the Columbia River Gorge went up in flames and ash fell upon the city like a terrible, unwelcome snow.

Over the last week, I’ve felt everything from anger to sorrow as the fire has ravaged one of Oregon’s crown jewels. But this heartbreaking event has also served as a valuable reminder—of the profound appreciation I have for the time I’ve spent in the Gorge and in the greater wilds of the Pacific Northwest.

It is in that spirit that I turn to North Cascades National Park, a special piece of secluded wilderness where I was lucky enough to camp this summer. With borders that protect more than 300 glaciers, the occasional grizzly bear, and some of Washington’s most rugged peaks, the park is a playground for the backcountry hiker—and a wonderland for the first-time visitor with a few tips for where to begin. 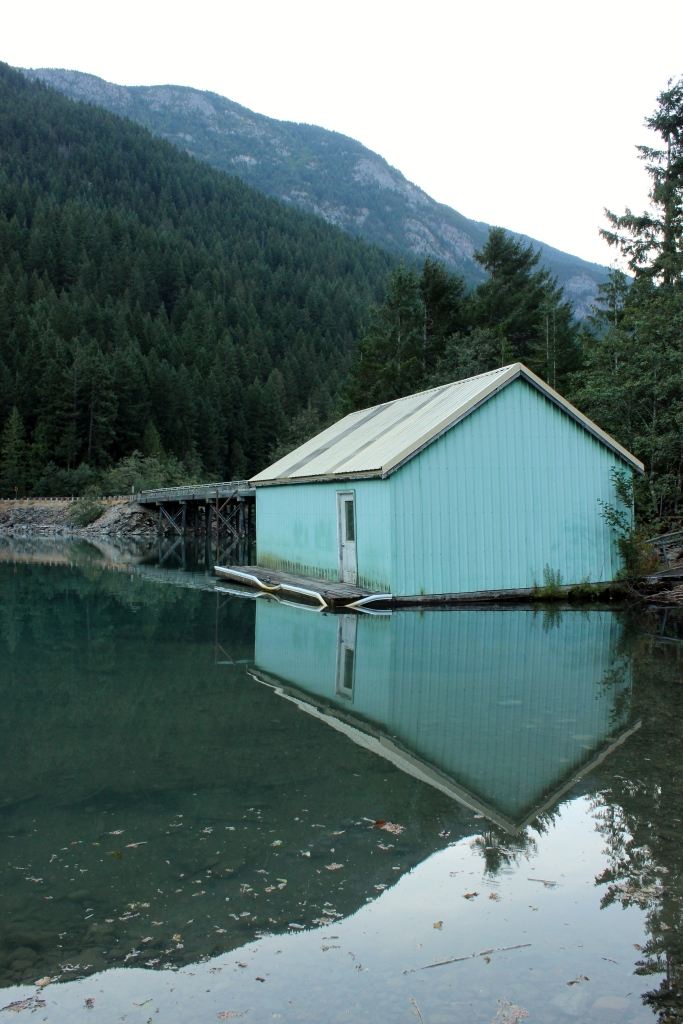 For more than 400 miles, State Route 20 slices through Washington’s northern reaches, stretching from west to east over the Cascade Range. The highway is one of only four roads that enter the boundaries of North Cascades National Park—and one that hits several park highlights in the 63 miles between Marblemount and Lone Fir.

Begin the morning by leisurely tracing the Skagit River, pick up a map at the visitors center in Newhalem, and do a little dance to celebrate the $0 park entrance fee. The North Cascades Highway will soon be taking you upward—to the magnificent overlooks at Diablo Lake, Ross Lake, and Washington Pass.

Insider Tip: With parts of State Route 20 closed between November and April, you’d be wise to visit between mid-June and late September.

There Is A Colonial Woman On The Wing

In keeping with the wilderness tilt of the park, you won’t find the likes of the Ahwahnee, El Tovar, or the Old Faithful Inn in the North Cascades. No, this park was seemingly designed for camping, whether you opt for a quiet backcountry site (free permits are best procured at the Wilderness Information Center in Marblemount) or a vehicle-accessible campground, like the ones at Colonial Creek, Goodell Creek, Gorge Lake, Hozomeen, and Newhalem.

My pick? Make a reservation (up to 180 days in advance) at the Colonial Creek South Campground and sleep on the shores of Diablo Lake, the brilliantly turquoise reservoir colored by an abundance of “glacial flour.”

The Pit Of Despair

Here in the realm of such ominous landmarks as Mt. Challenger, Mt. Fury, Mt. Despair, and Mt. Terror, hiking the North Cascades is often a challenging, long-distance affair. Backpackers have a decided advantage in reaching the isolated trails to Cascade Pass and Sahale Mountain, Copper Ridge, and Desolation Peak, but day hikers are hardly out of luck.

From the Colonial Creek Campground, you’ll be within minutes of two of the park’s most celebrated trails. Beginners can find their legs on the gentle ascent of Thunder Knob, which climbs 425 feet in 1.8 miles to overlook Diablo Lake and the 9,066-foot Jack Mountain. For something much more strenuous and spectacular, the Sourdough Mountain Trail ascends relentlessly for 5.2 miles—but offers an incredible payoff from the Depression Era lookout on top.