How To See The Cherry Blossoms In Washington, D.C.

On February 14, 1912, the S.S. Awa Maru departed the shores of Yokohama, Japan, bound for the United States. Among the ship’s cargo was a gift of friendship from the Japanese to the American people—3,020 flowering cherry trees to symbolize life, death, reproduction, and rebirth.

One month later, First Lady Helen Herron Taft, joined by the wife of the Japanese ambassador, planted two of the Somei-Yoshino cherry trees on the banks of the Tidal Basin in the nation’s capital. From this simple ceremony grew the National Cherry Blossom Festival—an annual celebration of the 3,750 cherry trees that now occupy the National Mall and East and West Potomac Parks, and of the lasting friendship between the United States and Japan.

But as nearly one million festival-goers descend upon the District of Columbia each spring, a visit to the Tidal Basin can quickly dissolve into headache-inducing chaos. So if you happen to be in town and the cherry trees are blossoming, make like a local and keep these simple tips in mind. 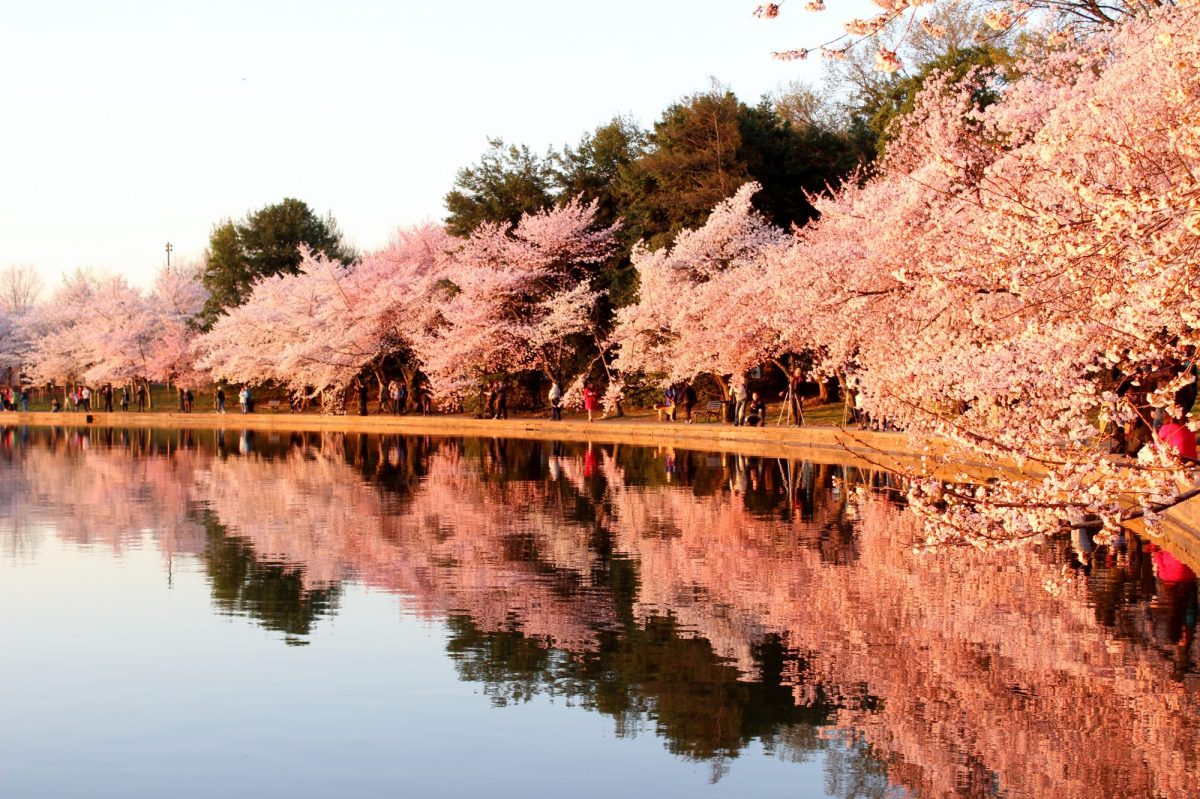 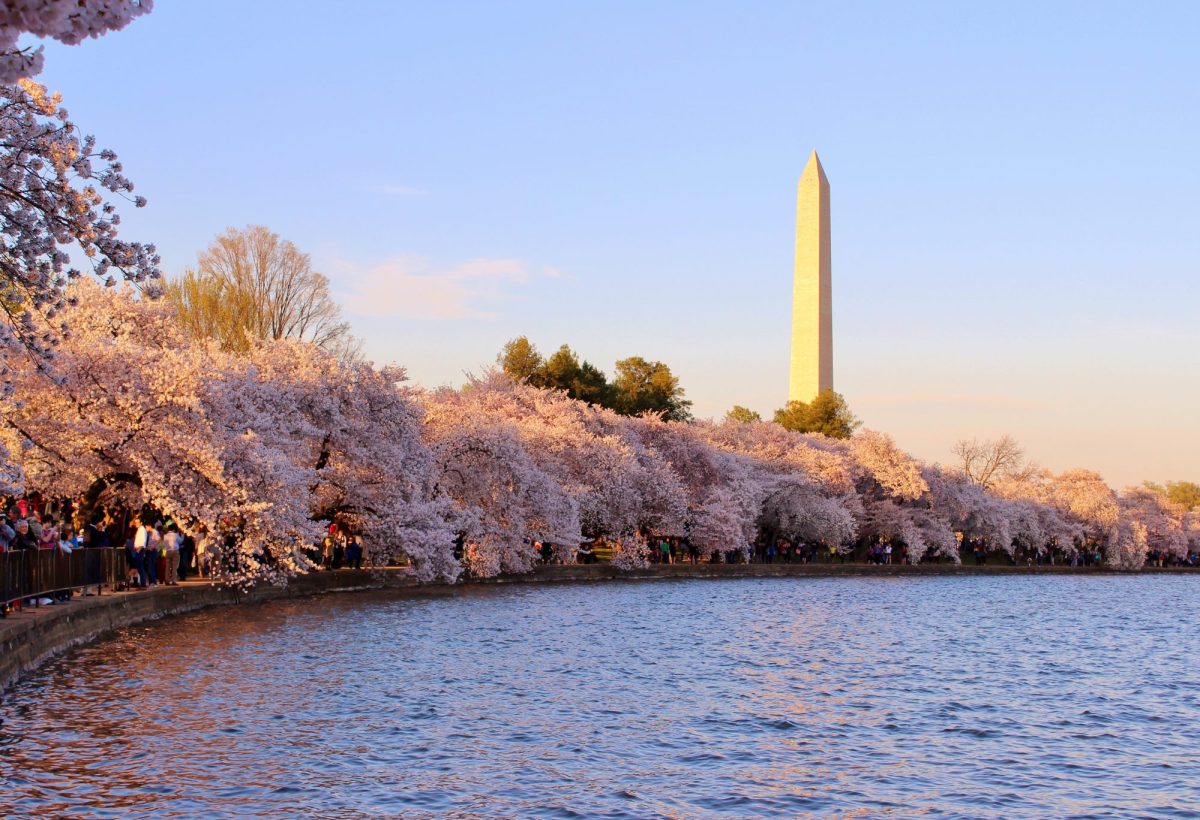