As the 18th century came to a close, the British explorer George Vancouver set sail to survey the wild coast of the Pacific Northwest. Among his findings was a narrow pass at the tip of Fidalgo Island, where the tides moved with such force that Vancouver believed he had found the mouth of a great river. It wasn’t until his lieutenant, Joseph Whidbey, explored further that he realized he had discovered a second island—one that stood on the other side of this confounding Deception Pass.

Over the centuries, the island that Vancouver named for his lieutenant has been the realm of Coast Salish tribes, Civilian Conservation Corps  (CCC) workers, and U.S. military personnel assigned to Naval Air Station Whidbey Island. It’s also the home of Deception Pass State Park, whose 4,134 acres are the most visited of the Washington state park system.

So load up your kayak, unfurl your tent, and set up camp on the shores of Puget Sound—we’re off to Whidbey Island for the next three days. 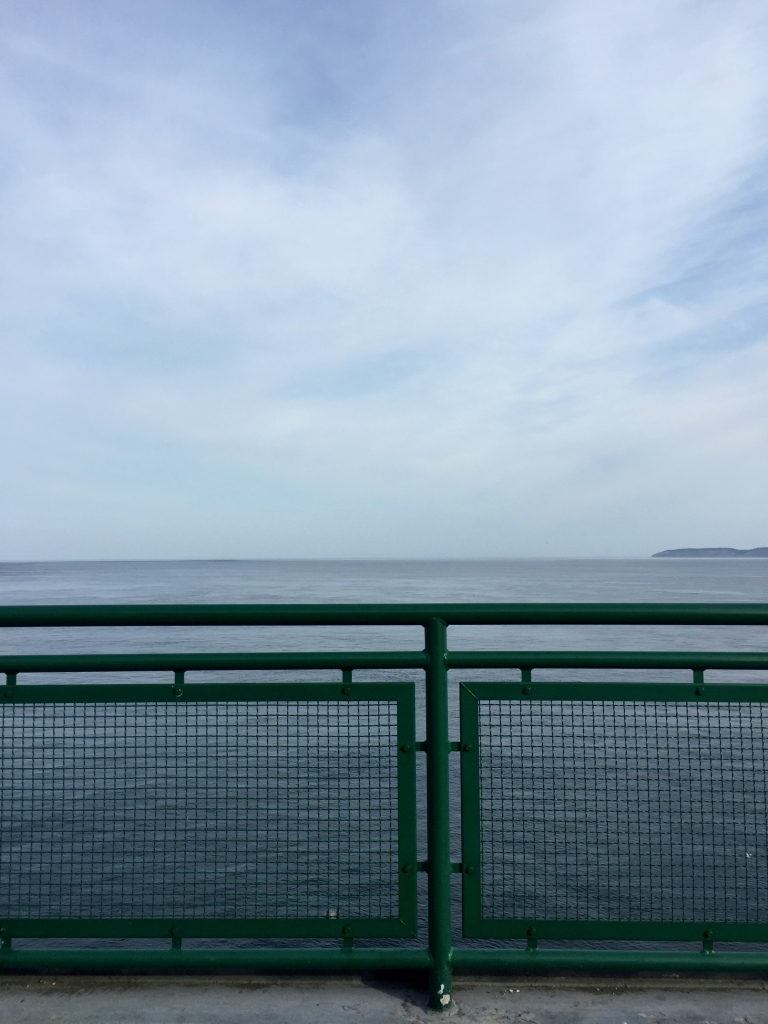 Everybody Else Is Doing It, So Why Can’t We?

Whidbey might very well be an island, but it’s one that is easily accessed by car—whether you take the Mukilteo ferry to Clinton, the Port Townsend ferry to Coupeville, or the two cantilever spans of the Deception Pass Bridge. But all roads (especially State Route 20) seem to lead to Deception Pass State Park, a magnet for hikers, anglers, and kayakers that straddles Whidbey and Fidalgo Islands.

Set aside for public recreation in 1922, the park now offers 167 tent sites and 143 utility sites across three separate campgrounds. My pick? An online reservation for site 183 at Cranberry Lake, where you’ll sleep under a canopy of fir and red cedar and have a private footpath to tranquil North Beach.

Island Of The Blue Dolphins

The onset of the Great Depression brought the CCC to Deception Pass, as Roosevelt’s Tree Army set to work building roads, trails, shelters, and ranger residences. That legacy has grown to encompass 38 miles of hiking trails, some of which still bear the original log railings constructed in the 1930s.

Spend the morning and afternoon getting to know the coastal paths that lead to Lottie and Lighthouse Points, around the crescent of Bowman Bay, and alongside Rosario Beach and its tidepools full of marine life. You’ll find a natural end point atop Rosario Head, a rocky bluff that overlooks the Olympic Mountains, the San Juan Islands, and the occasional killer whale in the Rosario Strait.

Up until 1935, the residents of Whidbey Island could cross Deception Pass only by boat or by ferry, the latter of which was summoned by pounding a mallet on an old saw. The Deception Pass Bridge has made the crossing exponentially easier, although nerves of steel are still required for braving the 180-foot drop. Just be sure to walk both the east and west sidewalks at sunrise and sunset—the views of Canoe Pass, Deception Pass, and Mt. Baker in the distance are well worth the fright.

I Wanna Get Back To My City By Useless Bay

Let this morning take you south to Ebey’s Landing National Historical Reserve in Coupeville, a partnership of federal, state, county, and town authorities that supports some of the island’s loveliest shorelines. The heart of the reserve is the Bluff Trail, a 5.6-mile loop that traverses open coastal meadows, descends to a quiet pebble beach, and offers gorgeous morning views of the Olympics and Puget Sound (find the trailhead at the meeting point of Hill and Ebey’s Landing Roads).

A tasty lunch and a sinful dessert await 12 miles south at Whidbey Pies & Café, an island institution that operates on the 151-acre Greenbank Farm (765 Wonn Road). Sit down in the sun with a turkey-and-cranberry sandwich and take slices of peach, marionberry, and loganberry pie to go—you’ll enjoy them outside Useless Bay Coffee Company in Langley and walk them off with a stroll around town (121 Second Street).

It’s Not Like Somebody Died, It’s ‘Beaches’ For God’s Sake

Back at Cranberry Lake, you’ll have plenty of time to wander the shores of North Beach, a sheltered, mile-long inlet with sweeping views of the bridge and Lighthouse Point. Peak salmon runs bring a flock of anglers to this pebbly beach—just as spectacular sunsets lure the lucky campers on the other side of the trees.

There are four different trails that lead to the 484-foot summit of Goose Rock, the highest point on Whidbey Island with views that reach Victoria on a clear day. My advice? Spend the morning finding all four of them on the Goose Rock Perimeter Trail, which offers glimpses of Cornet Bay and Strawberry and Ben Ure Islands in between dense groves of trees.

Looking to get a bit closer to the water? You’ll find a six-lane boat launch on the shores of Cornet Bay, as well as seasonal kayak rentals and a single-lane dock on the edge of Bowman Bay.

Catch Me If You Can

If peanut butter and jelly simply aren’t in the lunchtime cards, fear not: a haven of specialty foods awaits in Coupeville 20 miles south. Stock your picnic basket with an assortment of wines, cheeses, and salamis from Bayleaf (101 N.W. Coveland Street), and save room for a few heaping scoops of Wolf Tracks at Kapaw’s Iskreme (21 Front Street N.E.). Come dinnertime, there’s no better place to be than the patio of The Oystercatcher, where a meal of local mussels and oysters comes with a view of Penn Cove (901 Grace Street N.W.).

But this weekend comes to an end on West Beach, the sand-and-pebble stretch to the west of Cranberry Lake. From your cozy seat on a piece of driftwood, you’ll watch the sun go down over the Olympics and Puget Sound—and perhaps begin planning your next long weekend.

In 1866, the federal government set aside the land surrounding Deception Pass as a military reservation. So, what does that mean? Jets from Naval Air Station Whidbey Island occasionally fly over the park’s campgrounds, creating noisy—but nonetheless cool—conditions.

Are you not an enthusiastic camper? Make an advance reservation for the two-person Ben Ure Cabin on Ben Ure Island, which is accessible only by beachable, human-powered watercraft. You’ll have a full kitchen, electric heat and lights, a queen-size futon, and a deck that overlooks the water.

In search of something fancier? Book a spa treatment and a room with a view at The Inn at Langley, where guests are treated to wood-burning fireplaces, jetted bathtubs, and balconies that overlook the Saratoga Passage.

Leave a Reply to Chasing the Trails Cancel reply